Augmented Reality is steadily making its way into the world of technology. Every company wants to be part of it. Every aspiring tech company wants to dabble in it. It is the dream of augmented reality app development services in india. But before we delve deep into the meaning and applications of this popular technology, let us first understand it by its definition. According to Wikipedia, Augmented Reality(AR) is an interactive experience of a real-world environment wherein the objects present in the real-world are ‘augmented’ by the addition of digital components.

If you have played with or heard about the hit app Pokemon Go, then you might be able to understand the concept of AR slightly better. In the game, you can see the adorable Pikachu jumping about in your very own living room, and you take pleasure in shooting it right there. The animated creatures in the game are actually not present in reality but are shown as a simulation.

However, it is important to understand the difference between AR and VR. the fundamental distinction is that AR alters a user’s reality with digital elements, and on the other hand, VR places reality in a completely computer-generated environment. Now that we have understood the basics of Augmented reality, it is now time to dig deeper into the uses, apps and future of Augmented Reality. 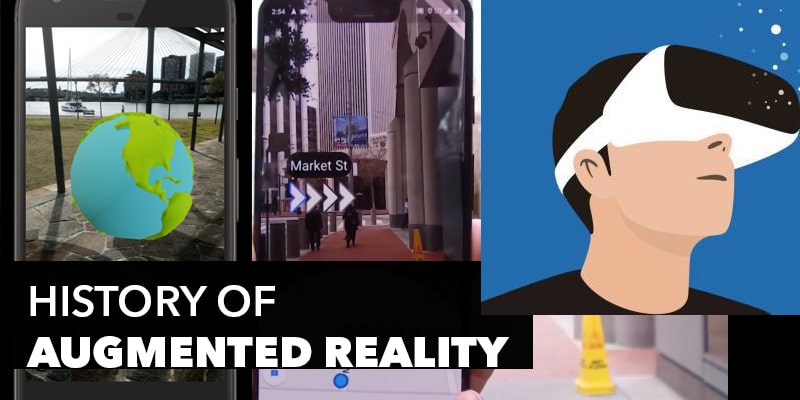 AR probably first became functional way back in the 1990s, playing a key role in the gaming and entertainment industry. Gradually with the passage of time, by 2012, it was integrated with electronic devices, and fast forward to 2019, all you need is a smartphone or electronic device with AR capabilities along with the AR gear such as goggles or glasses.

In the recent past, Augmented reality has begun to create a space for itself in the advertising industry. It is becoming a favourite marketing and promotional tool. Since many people dislike being bombarded with promotional messages, they choose to opt-out of it. AR diversifies marketing possibilities. In a research study by Nielsen, it was found that people registered higher engagement of upto 17% to brand promotions with AR in contrast to a 2D environment. AR is a useful tool in gathering deeper insights into the behaviours and preferences of customers. 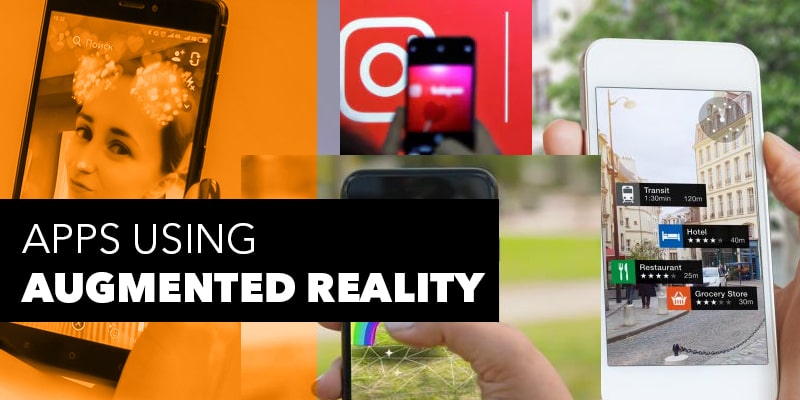 Snapchat and Instagram- social media apps like Snapchat and Instagram have incorporated AR capabilities to keep their users engaged in different ways. The colourful and interactive filters of Snapchat use AR to enhance the look and feel of our real-world environment. Instagram too, adds a touch of spunk to our pictures by creating different filters and themes.

Google Maps- we are all aware of how Google Maps is solely responsible for people managing to find their way throughout cities with the best navigation. Google Maps provides us with traffic details, car, bike, bus routes. It includes AR in its Google Street View with 360-degree videos of locations across the planet. 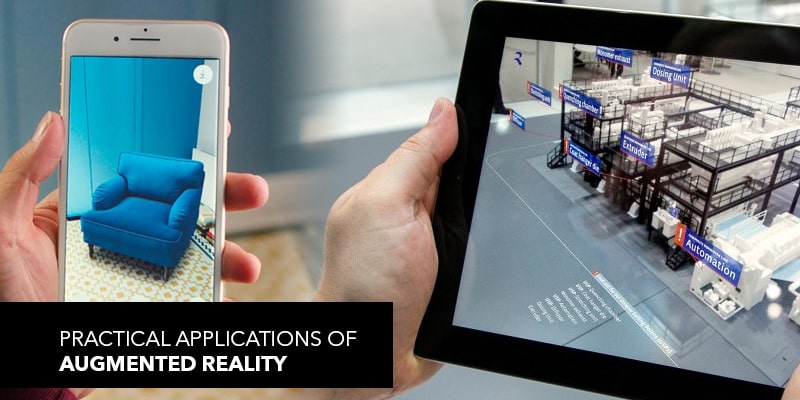 Travel- AR has barged its way into the travel industry, making travelling interesting, interactive, and easy for globetrotters. Using AR, travellers can take a peek at their hotel rooms with a 360-degree view, hotel lobbies, restaurants and club areas.

Home Decor- AR also has its hand in home improvement. For example, Home Depot uses AR to help customers visualize their rooms in their paint colours of choice. You can also test to see if the furniture, windows, curtains that you select will look good in your room. 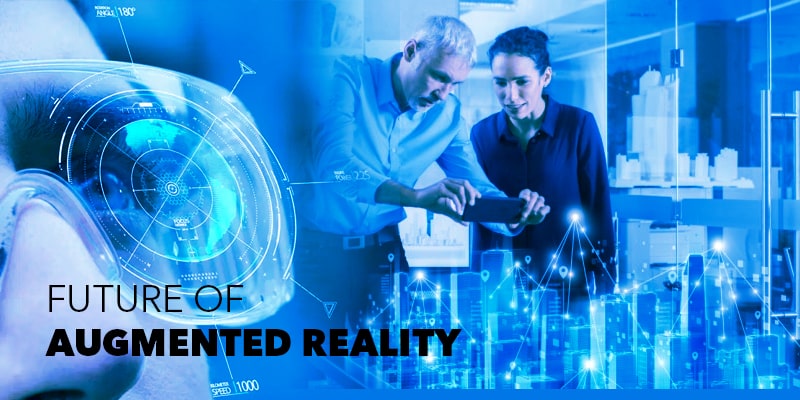 Tech companies across the globe are rooting for Augmented Reality and its value in the next few years. In fact, its valuation is set to hit a whopping $150 billion by 2020. The steady advancement in AR technology will be able to provide multi-reality experiences to customers. Slowly, any augmented reality app development company in india can combine AR elements with product trials, healthcare, travel and tourism, entertainment, and technology industries.

There is no gainsaying in assuming that augmented reality will face a fallback in recent years. Augmented Reality is not just a buzzword, but it is becoming a usual thing in real life. It is only a matter of time before AR dominates daily life and activities.