XS Advanced – A Node.JS Based Framework for SAP Modules

Who has not heard about SAP modules? Well, it is the lifeline of many conglomerates. The developers have been using ABAP for developing new applications that can run on SAP Business Warehouse, but not without being powered by SAP High-Performance Analytical Appliance (SAP HANA). But companies who hire java developer wanted to use the power of SAP modules with java applications. People wanted changes in the SAP architecture – new features, new capabilities, new tools that it can support, etc. SAP was upgraded to extend support for Java-based applications via SPS 11. This article talks about the new HANA architecture of SAP and how it gels with the Node.JS framework.

SAP HANA is a powerful RDBMS developed for the SAP environment. It is powerful enough to process big data in no time. Its primary purpose is to act as a database server for the SAP modules. It is capable of performing advanced analytics operations, including text analytics, predictive analytics, streaming analytics, etc. It can also perform the conventional ETL operations of a data warehouse. SAP HANA is primarily a combination of OLAP and OLTP, as it can perform both kinds of operations on the database at lightning speed. This processing speed is due to the fact that it stores the data in the main memory. It is also a column-oriented database, meaning that all the data for a column is stored at the same locations to enhance the query processing time.

Types of Applications That HANA Can Support 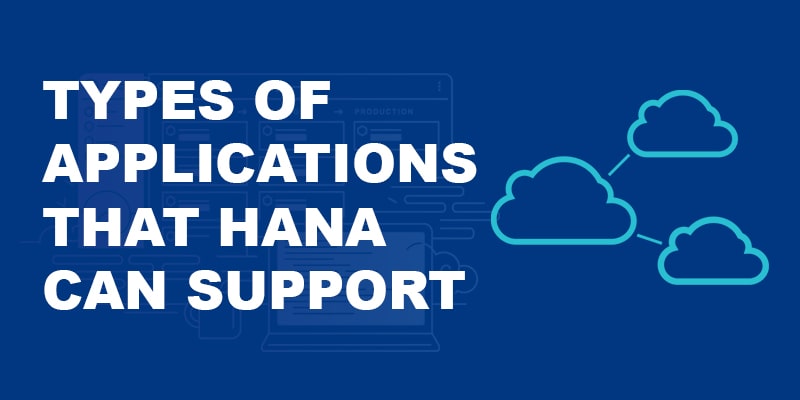 SAP HANA’s robustness allows developing applications in various ways. The SAP HANA supports ABAP stack 7.5 and consumption directly to quickly develop an SAP Fiori application. The SAP Business Warehouse in HANA is used to build pioneering analytic applications. The apps with dashboard-like tools are powered by SAP HANA views. One can also use SAP Cloud for Analytics in case of cloud being used to store data. Let us talk about the need for a new SAP architecture. 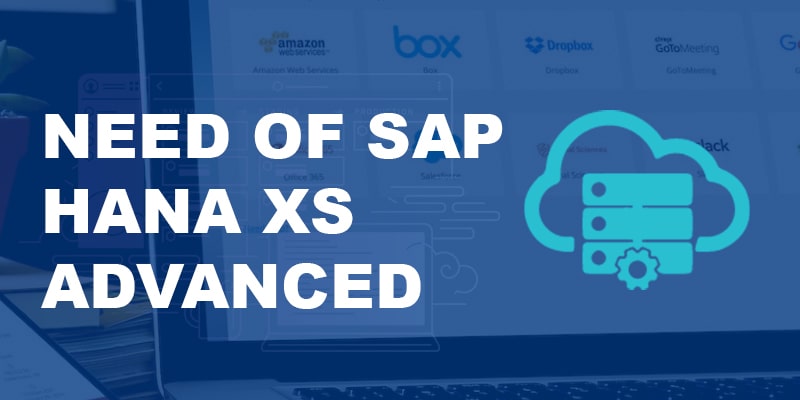 Everything we have talked about so far is performed with the use of SAP NetWeaver Stack. But, what if we do not want an application with a typical dashboard and some analytics? Now companies who hire java developer online can come into the mix as SAP now supports not only SAP NetWeaver AS Java but also Node.JS. It means that now, one can develop server-side scripts with the help of Node.JS. This became possible when XS Advanced for SAP HANA was launched. It opened an altogether new dimension of SAP wherein people can not only take advantage of the Java-based native applications but also be benefitted from the open-source community support, including Node.JS and Java archives. Not only that, it further supports the latest UI technologies, e.g., SAPUI5 (Integration of HTML 5 with SAP), SAP Fiori, etc. 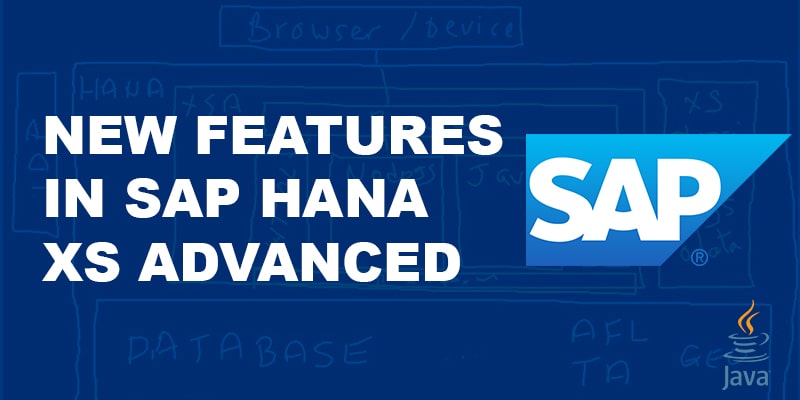 The new architecture XS Advanced is based on the concept of microservices. This architecture supports application development’s modular approach wherein an application is made up of tiny, independent services communicating through REST APIs. Here, a conventional monolithic application is replaced by the application comprised of small modules. There are many pros associated with the microservices approach to application development. The microservices are independent units, reducing the chance of total failure. If a service is down, the runtime continues its operations as it doesn’t affect any other service. The decentralized approach helps in independent deployment management and data management of each microservice. These microservices are used as communication channels between the two services. Moreover, during updates, a patch can be applied to a microservice without affecting the entire system. This literally means deployment and testing of a new microservice on the same execution environment. On top of that, there is no downtime during the transition from the old to a newer version. It also makes the system highly scalable and flexible, wherein every microservice performs a small task. These microservices are entangled to create a holistic system with a perfect failover mechanism. 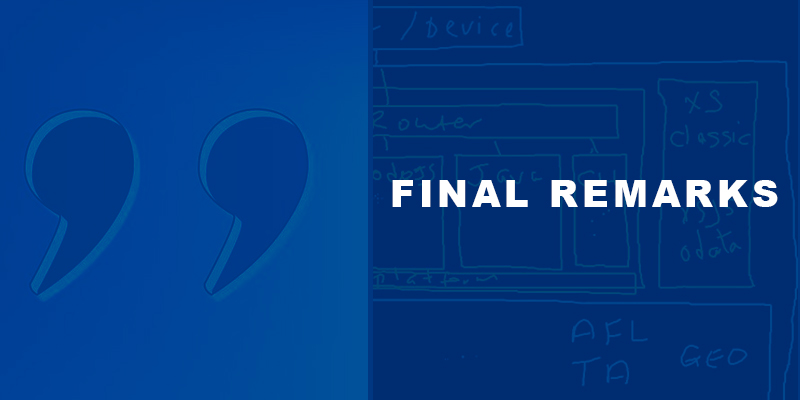