Why Google Prefers Kotlin Over Java for Android Apps?

In 2019, the contribution of mobile phones in the traffic generated on the Internet is a whopping 48%. This figure highlights the importance of mobile apps like Android or iOS. Android apps are more popular than iOS ones, which are evident from the fact that there are 2.47 million Android apps as against 1.8 million iOS apps available on the play stores. Android app development companies hire java developer for developing Android apps for ages. But cross-platform mobile app technologies like Kotlin are slowly taking the place of native apps. Android developers are reluctant to choose Kotlin over Java as it has been the most favoured language for them since long. Recently, Google announced Kotlin as their most preferred language for Android app development. This created ripples in the Android app developer community. This article tries to compare the two programming languages along with its pros and cons. 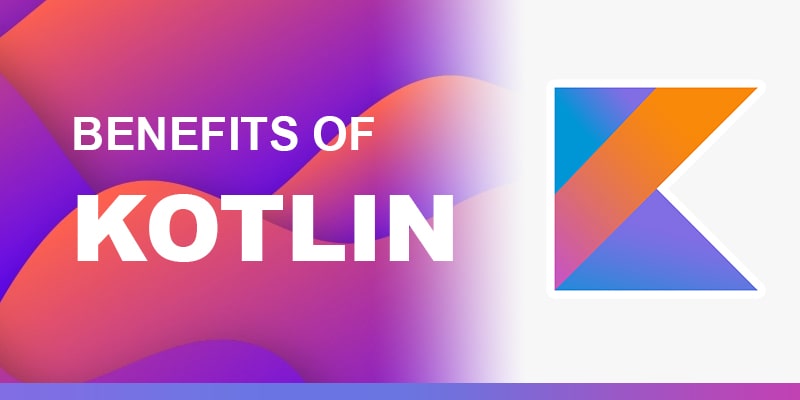 Although Kotlin was launched by JetBrains is 2011, but it came to the forefront in 2017 when Google announced its support for Kotlin in Android Studio. The language is stepping up in popularity charts as more than 50% of Android developers have switched to Kotlin. On top of it, it is ranked fourth in the “most loved” category of programming languages in a Stack Overflow Developer Survey. Let us go through the advantages of using Kotlin. 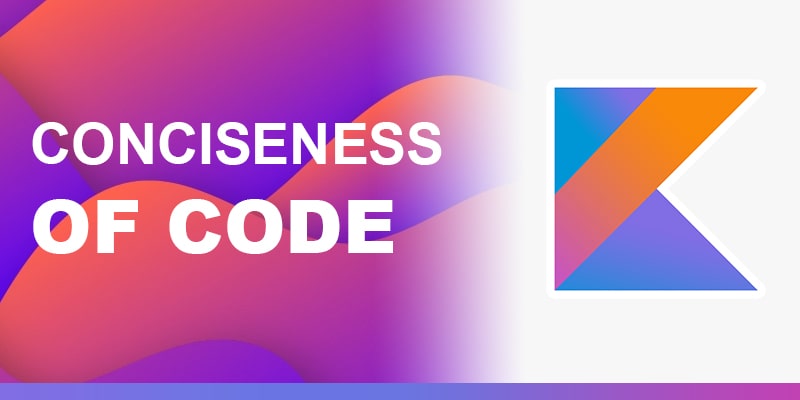 The volume of code that one needs to write while using Kotlin is less as compared to numerous lines of code in Java. It enhances the readability of the code and maintenance of the code becomes easier. This means developers can efficiently perform read, write, and alteration of code. This conciseness is largely due to innovative features like smart casts, type inference, data classes, etc. 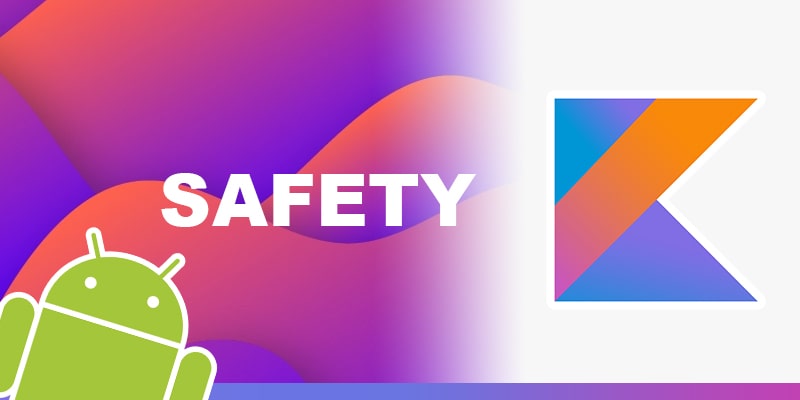 Using Kotlin can avoid the annoying Null Pointer Exceptions error class. Kotlin averts general coding mistakes by design, ensuing fewer system crashes and failures, whereas, in the case of Java, these kinds of errors are prone to be repeated. Kotlin helps the developers in focusing on the core code instead of common mistakes. The app development company planning to hire java developer in india are now opting for Kotlin developer instead. 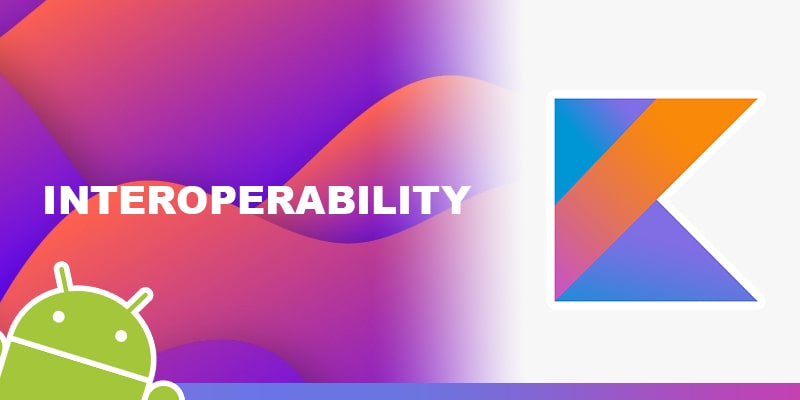 The Kotlin is fully interoperable with Java libraries, frameworks, and JVM. This interoperability is not reliant on the use of adapter layers, or wrapper classes. This interoperability also supports external build systems such as Gradle, Maven, etc. The Java code can be called from Kotlin and the vice-versa effortlessly. Both Java and Kotlin behave like distant cousins but belong to the same family tree. It means both of them are destined to generate a similar bytecode, which frees the developer from worrying about the client-side hassles. 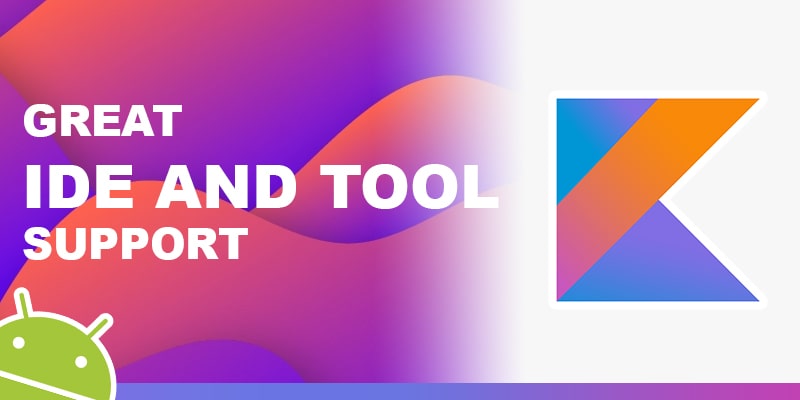 The Kotlin community is all ears when it comes to issues faced by the developers. They profusely support the Kotlin community 24X7. Kotlin includes some of the most addicting IDEs globally. For including Kotlin support in Android, one need to just install the plugin of Kotlin as viola you are ready! The Java IDE and Kotlin IDEs can be interchangeably used within the code. Another cool feature included in the Kotlin plugin is the option to convert a Java file into Kotlin without writing a single line of code. 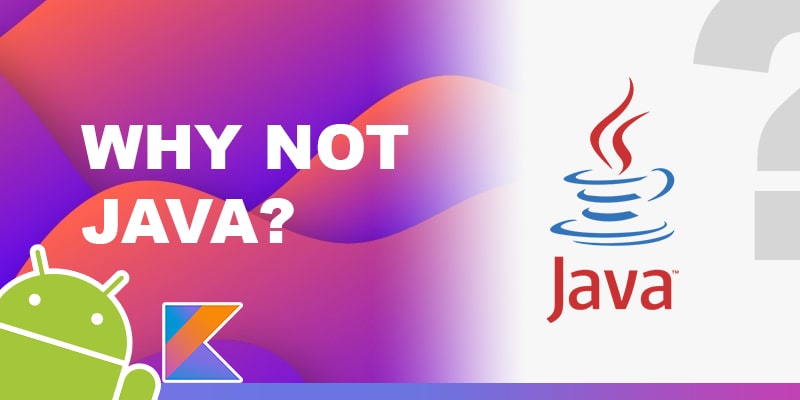 Java is prone to errors, especially how the null pointer is handled. The resultant is the terrorizing NullPointerException error, which causes the Android apps to crash now and then. The Android framework uses null for highlighting a missing value, which is made difficult by this error. Another major flaw is the implicit references kept by Java inner classes, which are anonymous or non-static. Due to this, the apps developed in Java are vulnerable to memory leaks. 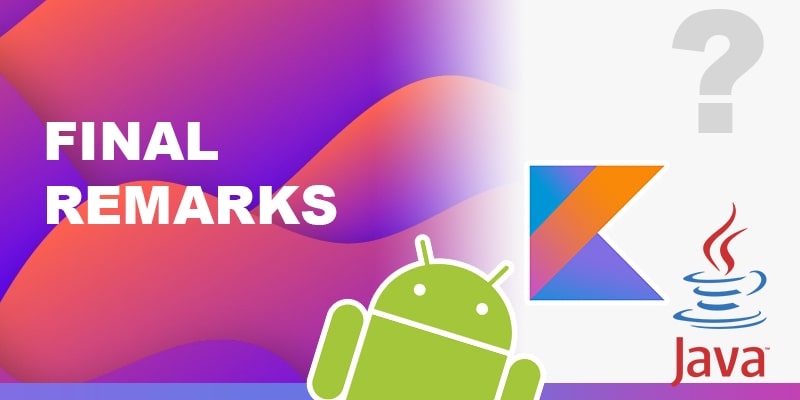 During the early days of mobile app development, companies used to hire java developer for creating an android app. IT behemoths, including Google, used to hire java developer in india for doing the enterprise-level operations. Since the advent of Kotlin in the scene, the picture has drastically changed, and there is an exponential increase in the number of Android app developers preferring Kotlin over Java due to its simplicity, conciseness, and verbosity. It is not every day that the most innovative company of the world announces its fondness for a particular language. The aforementioned reasons delineate the reason for preferring a new player instead of an old warhorse.