Augmented Reality or mixed reality superimposes the digital data on the real-world environment. The Pokémon GO game brought AR into the limelight. It is a renowned mobile game that uses the concept of Augmented Reality development. It uses the mobile phone’s GPS to track the player’s location. As the player moves, his virtual avatar is superimposed on the surroundings along with the virtual content created in the game, e.g., gyms, pokemon, etc. The user then tries to catch the pokemon that is displayed in the current surroundings created by the mobile phone’s camera. During the initial years of AR, its usage was limited to games only. But, nowadays, a business hire augmented reality developer to develop AR-based mobile apps to venture into domains like medical, education, retail, tourism, etc. Image recognition is a key area in which Augmented Reality is being used in the current scenario in mobile apps.

An Overview of Image Recognition 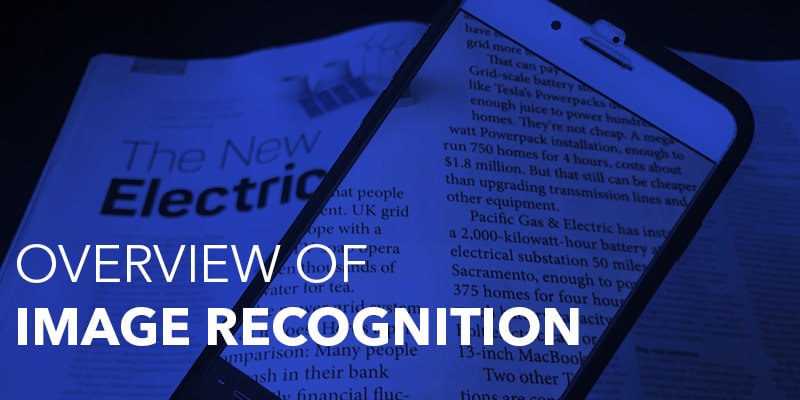 Recognition uses the identification of real-world objects, items, faces, and shapes to provide additional information to the app user in a real-time environment. It enables the AR app to identify particular images on which the digital content is superimposed. A smartphone with an appropriate app can use recognition to read barcodes and provide information like reviews, prices, nutritional information, etc. It can also be used to identify human faces and then open their social media profiles on the mobile phone. For this functionality to work properly, Augmented Reality triggers are identified in advance. Augmented Reality triggers are the image targets that are already fed into the system. Seeing the image through the smart phone’s camera, which is specified as an AR trigger; it initiates its functioning. These triggers if used, in the context of location, are often called markers. 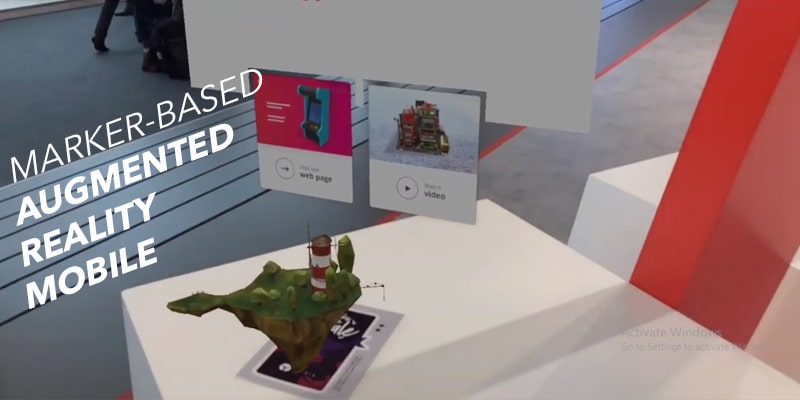 Augmented Reality markers are visual signals that trigger the display of virtual information stored digitally in the app. Markers are small images or objects which the app has been trained to identify as a trigger to run its visual show. A simple example of this is to display an animation to explain a concept given in a book right onto the book page itself. The page should have a marker, e.g., an image with lots of visual points. As soon as the liver camera view captures the marker, it starts running the animation associated with that marker. The marker can be any image with quite a few corners and edges for its unique identification, e.g., logo, barcode, poster, etc. In marker-based AR, the app needs to know the exact location where the user is looking. Most of the markers are black and white to avoid mixing with a real-world object. Colored markers can also be used as long as their contrast can be identified by the camera. The markers can be simple images comprising of basic shapes like black squares with a white background or a complex image like a tattoo having multiple layers of basic shapes. The camera in the phone is used to detect markers as the location for virtual objects. The animation or video associated can then be played on the location of the marker. Businesses can hire AR developer online to develop AR apps requiring animation and video support along with markers. 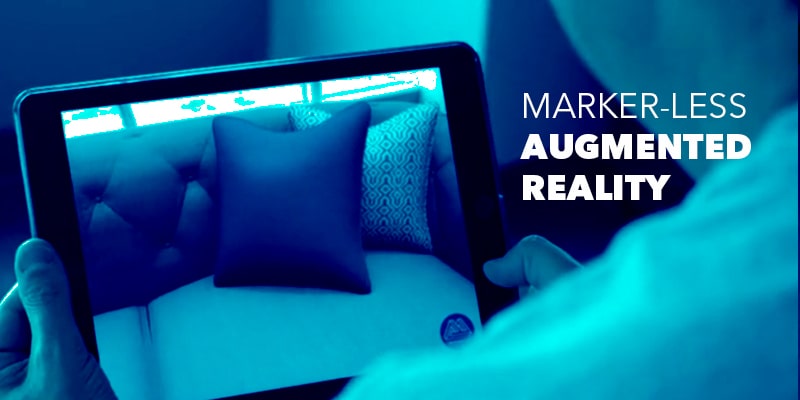 An AR app that does not needs a trigger to overlay three-dimensional content onto the environment is called a marker-less AR app. It does not require any prior knowledge of the environment. This kind of app displays the 3D content on any location wherever the user holds it stationary. The difference from a user’s perspective is only that the surface on which the content is displayed can be anywhere. In these apps, there is no need for image recognition systems. It permits the use of the physical environment instead of markers. It uses the GPS features of smartphones to interact with the virtual resources of the app. 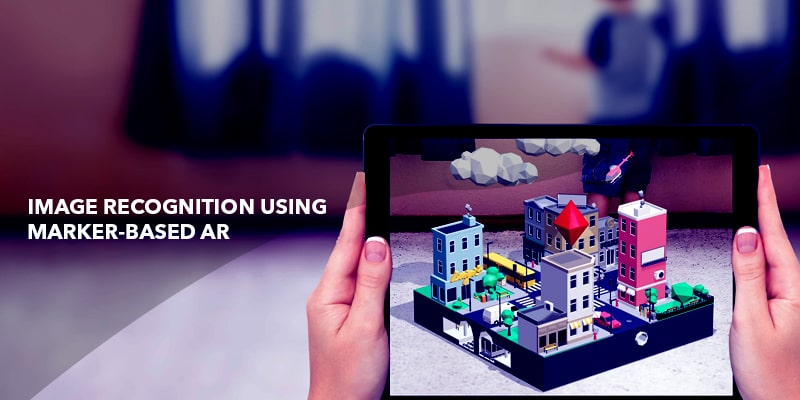 The Marker-based image recognition system comprises of modules like camera, image capturing, image processing, rendering, marker tracking, and display. The camera module is used to capture input from the live feed of the smartphone camera. This live feed is passed onto the image capturing module. The image capturing module analyses this feed frame-by-frame to generate binary images. These binary images are forwarded to the image processing module, which detects the marker. The position of the marker is required to know the location where the virtual object is to be placed. The marker position is provided as input to the marker tracking module. The marker tracking module calculates the position of the camera relative to the marker position, i.e., the pose. The pose indicates the 3D orientation and 3D location of the object. The pose is passed onto the rendering module as an input. The rendering module is used to combine the image with virtual components. The display module then superimposes the augmented image of the surrounding environment. 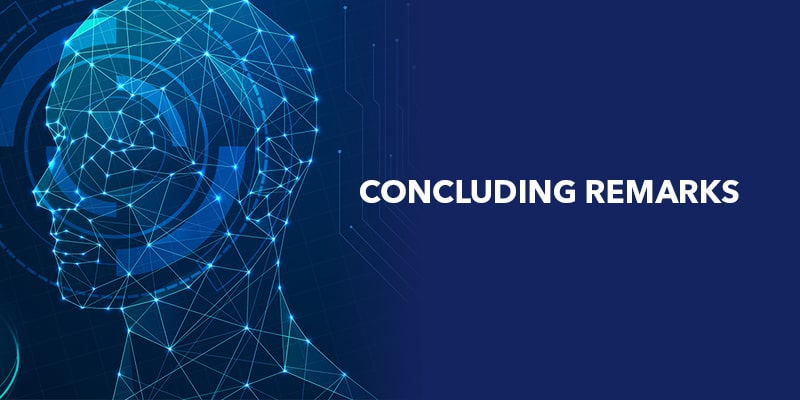 The marker-based augmented reality app development for image recognition helps to combine the virtual world with the physical world. The main advantage of this technology is that there is no need for expensive head-mounted display devices. From the consumer’s point of view, one does not need to buy a product to see whether it fits in their environment. The 3D images can be directly fetched from the website of the vendor to augment with the consumer’s home layout. To conclude, Augmented Reality is the future with applications in almost all domains.