Since its inception, Java has always featured amongst the list of popular programming languages. Java stands out from other programming languages in terms of its security and functionalities. Java is often used for web applications with heavy workloads such as those used in the fin-tech and banking sectors. Several popular websites, e.g. Linkedin, Amazonaws, Indeed, etc. use Java for programming their servers. Java has always been considered a surreal choice for web applications, even though it can process thousands of transactions simultaneously without any hassles. This article tries to debunk the myth that Java is not good for web app development. Let us have a look at the reasons due to which companies hire java developer for web app development. 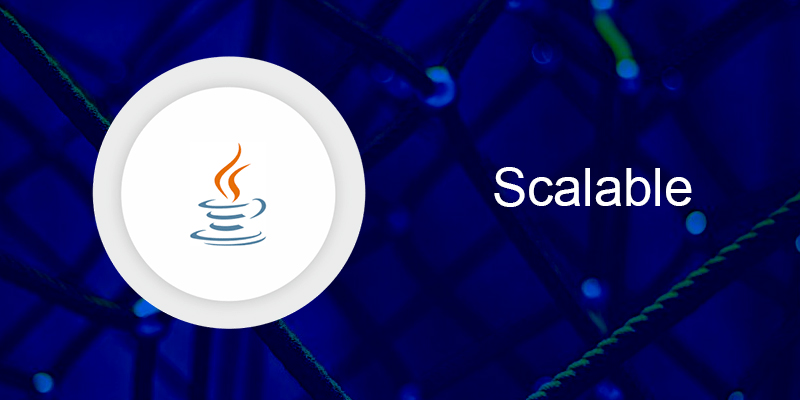 The scalability is a crucial factor to be considered while selecting a language for web apps, especially for growing businesses. A web app developed in Java can easily be scaled due to the wide availability of its components. The Java web app supports both horizontal as well as vertical scaling. Java is flexible enough to implement any business logic. So, once the business decides to enhance the performance or response time of its website, it is only a matter of hours. 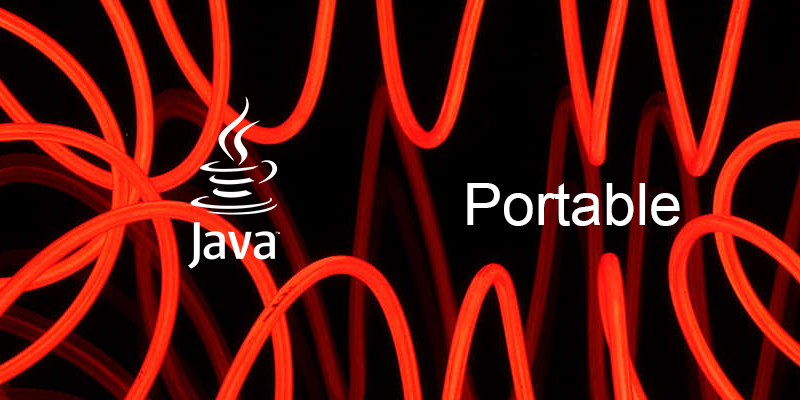 A common issue faced by developers is the diverse hardware and software platforms on user machines. Java is the preferred language for cross-platform development. The Java compiler compiles the code into an intermediary language called bytecode. The bytecode is then executed by an interpreter called Java Virtual Machine, written for that specific hardware platform. Java applets are delivered as bytecode, to the browser for executing web apps. Applets are used to provide functionalities varying from games to animations to web apps. So, once a Java web application is ready, it can be used on any platform irrespective of the device or operating system. It is due to the portability of Java only that a business can even hire java developer online. 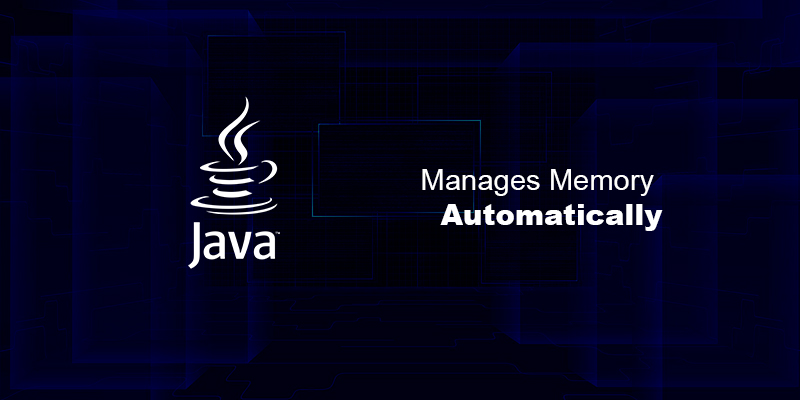 A common problem faced by businesses is the lack of proper memory management module in their web app. A Java web app allocates and de-allocates memory to objects as and when required automatically. Java uses the “Garbage Collection” system to do this task. Objects no longer required are deleted automatically without any explicit code. Hence, the performance of the web app does not suffer due to memory-related issues. Apart from this, it saves precious development time, for which businesses are billed heavily. 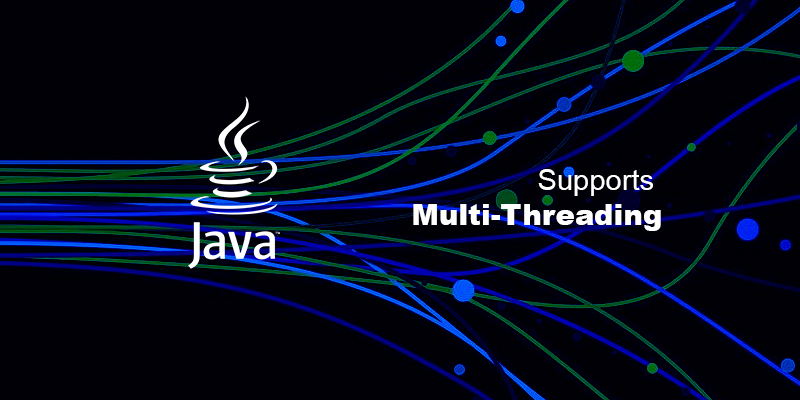 A common requirement in web apps is the module for managing multiple users simultaneously. Java web apps can manage multiple users by creating an independent thread for everyone inside the program. It avoids the need to run multiple copies of the same program leaving the server drained. Each thread lives until the job finishes. This facilitates quicker response time, support for simultaneous operations, and fewer glitches. It also saves on the maintenance cost and enhances the performance of the app due to the optimal utilization of cache and server resources. 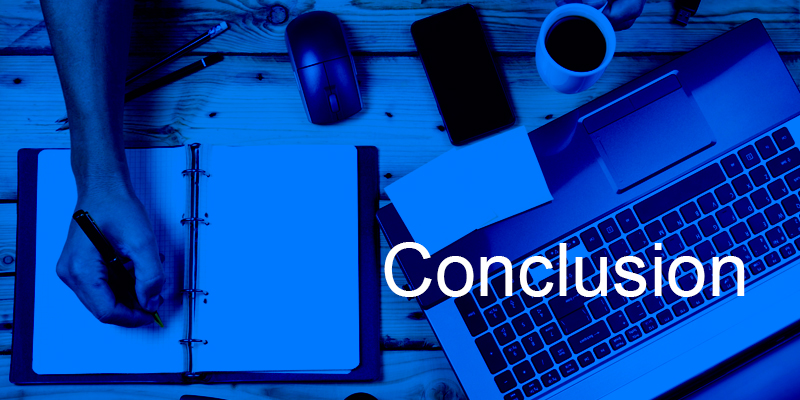 Due to the emergence of modern web development tools like PHP, companies are reluctant to use Java for web app development. Java is gradually catching up with these technologies by launching new features regularly. The latest edition of Java “Java SE 13” was launched recently in September 2019. The features mentioned above are an indication of how Java can be used to develop a robust, agile, and pocket-friendly web app. To conclude, Java (one of the old warhorses) is preferably a better choice for web apps if one wants to maintain longevity.